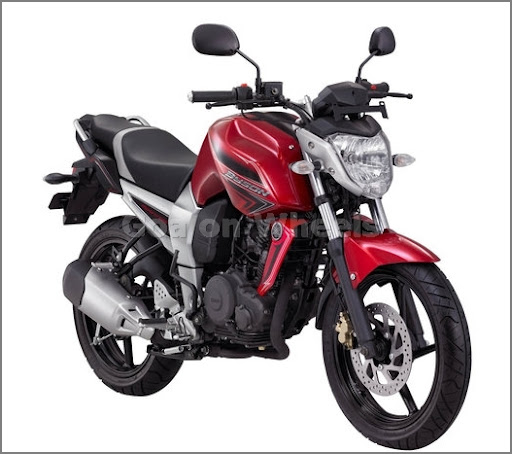 Yamaha Indonesia launched the most awaited bike, the Byson in Indonesia. Yamaha Byson is practically the same bike as the FZ16 sold in India and will be positioned in the sports segment. The Byson gets a 153cc, four-stroke, air-cooled engine same as the FZ16 in India.

Yamaha has introduced the Byson at an introductory price of IDR 19.9 million Byson   will mainly be competing with Honda’s new MegaPro which has been just launched in the market.

Yamaha unveils its FZ series in a whole new look

Yamaha India launched the new look FZ series in India. The bike gets new colour schemes and will be powered by the same 153cc engine. The FZ Series now kick start option as standard along with […]